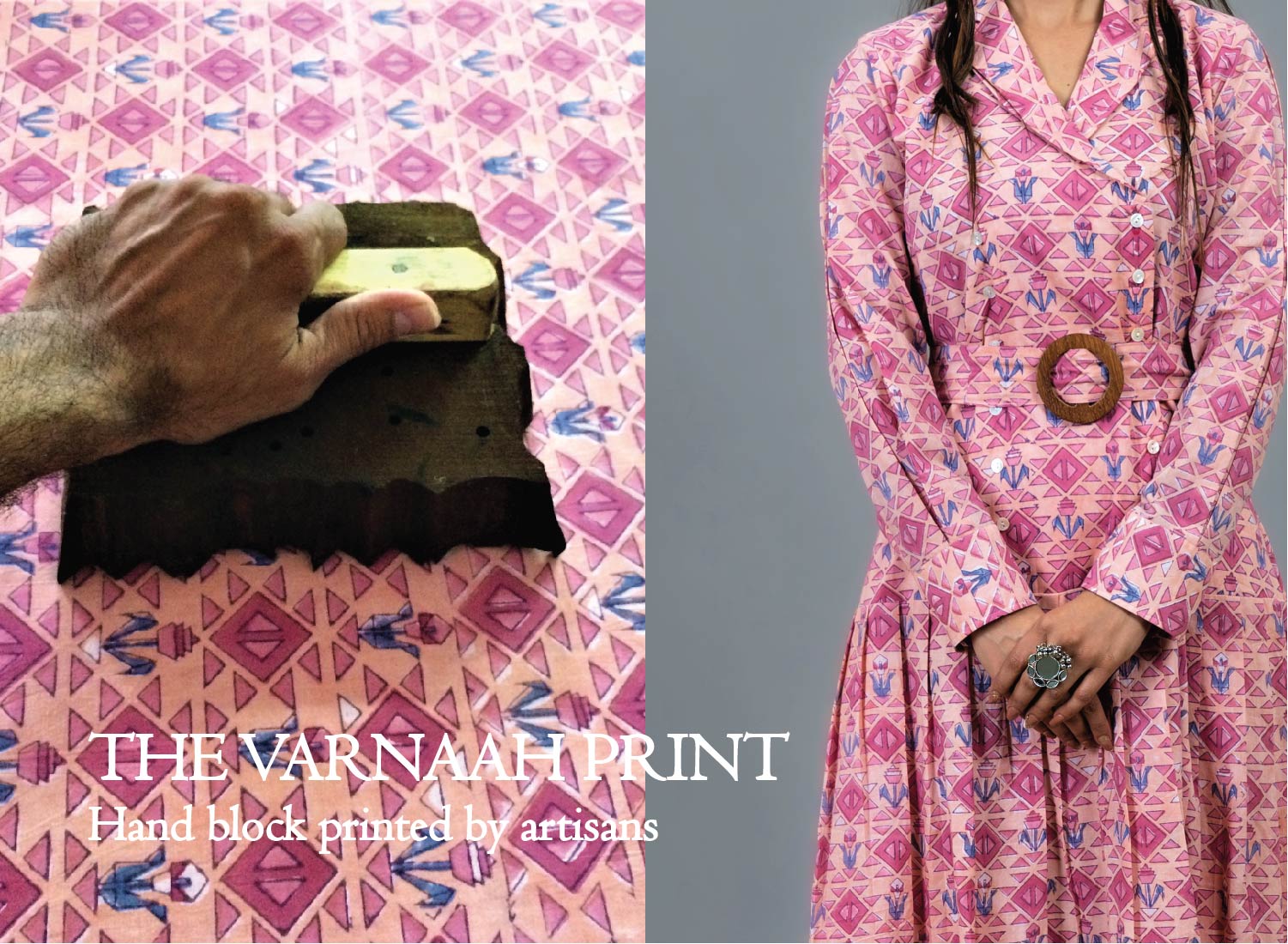 Let’s refresh childhood memories.
Let’s blossom origami art through prints.
We try our hand at something new with beautiful art and craft form “ORIGAMI”. We converge origami with hand block printing technique. It involves carving the desired pattern or design on a wooden block, covering this block with organic ink or dye and then stamping it on the fabric.

The word “ORIGAMI” itself is a compound of two smaller Japanese words: “Ori” – Meaning to fold and “Gami” – Meaning paper. It is highly probable that the process of folding was applied to other materials before paper was invented, so the origins of recreational folding may live with cloth or leather. Square sheets of delicate paper, folding corners with nimble fingers. Each crease signifying a moment in time, profound memories from longer angles, while first kisses, boundless dancing and heartache create overlapping folds. No longer as we began, new intricately, magnificently designed. You are one of a kind.
The ultimate goal of this art is to create three dimensional sculptures form into through folding and sculpting techniques. The role of the art of origami includes different shapes square triangle, hexagon, semi-circle and waves can be with different cutting and folding techniques such as folding, creasing and building of the structures out of rectangles and patterns to create an eye-catching 3 dimensional appearance. In origami, clothing tessellations, pleats are used to connect molecules such as, twist fold together in a repeating fashion.

The Brain—
Fold like an origami elephant
Flap over flap
No crease makes sense
Until you see the elephant.
The brain—
Rolls a die each hour
To see which metaphor
Rises to the top.
The brain—
Swells like sea water
When snow melts,
Cannot tell time
Until it stops
Ticking. 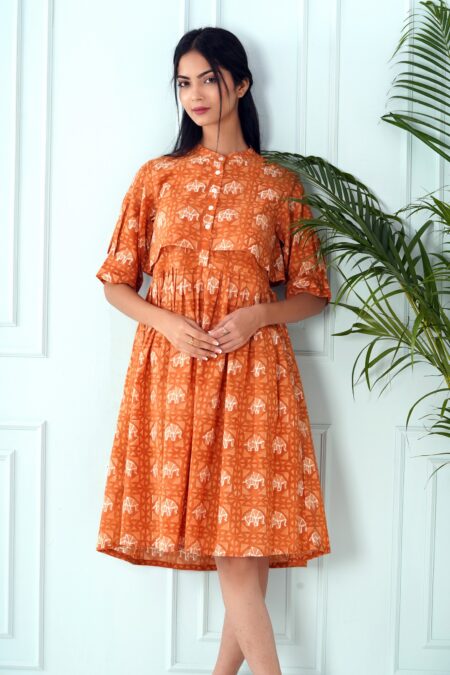 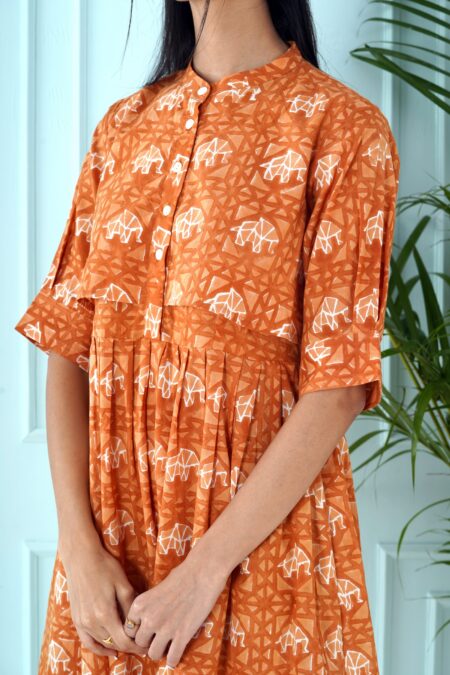 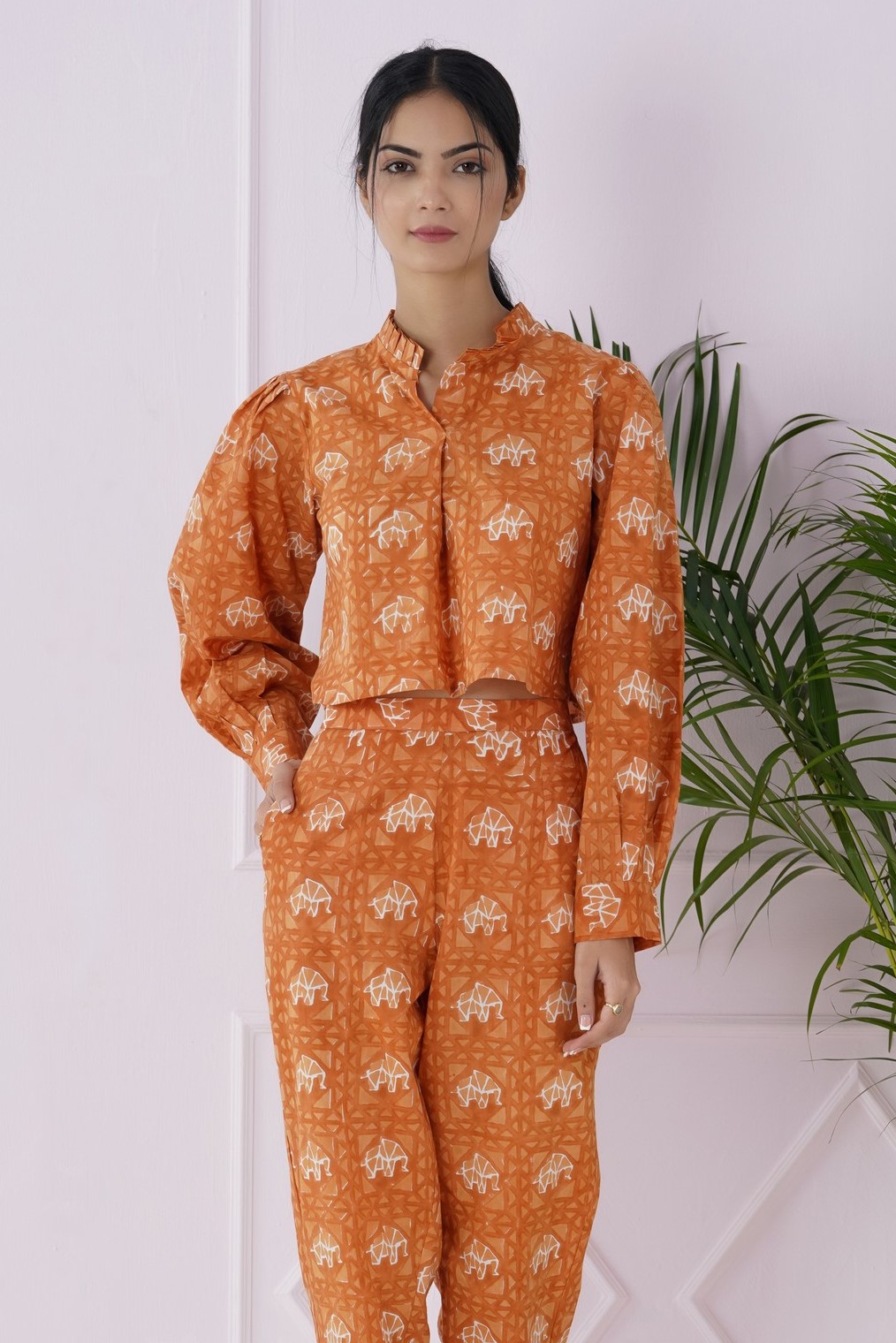 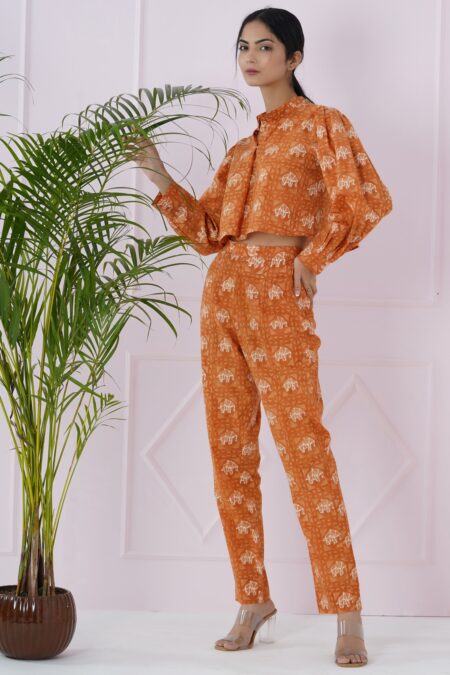